Micro 4:3 is Alive and Kicking 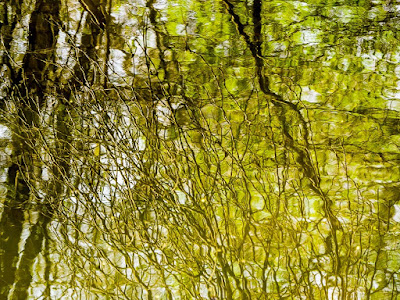 The interwebs, especially vbloggers on YouTube, have been full of reports on the death of the Micro 4:3 format. I won’t link to them because I think they’re largely clickbaity, but I wonder, “are they right?”.

Canon and Nikon’s recent announcements of their new 24X36mm* (what Nikon calls “FX”) mirrorless systems seems to has accelerated the pace of announcements from M4:3 doomsayers. Is M4:3 format doomed?

I don’t think so. Micro 4:3 makers are facing very strong head winds in the marketplace. All camera manufacturers are. Apple (and others) have put excellent cameras into their pocketable computers, which, coincidently, also make phone calls. Almost everyone has one with them almost all the time. Thanks to sensor development and better computational processing those cameras make better pictures than the professional level digital cameras of 15 years ago did. They’ve gutted the entry level camera and point and shoot markets.

Micro 4:3 was the first format to make mirrorless cameras practical for most consumers. The “most consumers” part is important; I’m not overlooking Leica, but come on, most consumers are not going to drop $8,000 (US) on a body and thousands more on lenses. Leica products, as good as they are, are niche products. 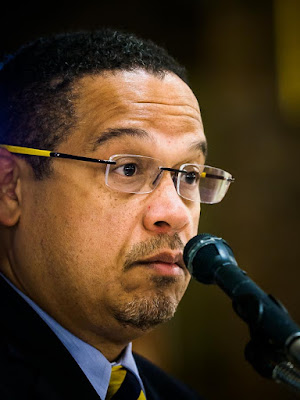 The M4:3 doomsayers are predicting that consumers will move away from M4:3 to FX format cameras because of the “inherent advantages” of the larger format. There are some advantages to FX format sensors. The only so called advantage I consider absolute is the lower noise / better high ISO performance of FX format sensor cameras. More on that later.

There are many, sometimes overlooked, advantages to M4:3 format cameras.

One of them is that M4:3 is well established. There’s a great ecosystem of M4:3 gear with everything from tiny entry level cameras (that are, within their limits, excellent) to somewhat larger, but very capable, professional cameras.