Funeral for a Poet 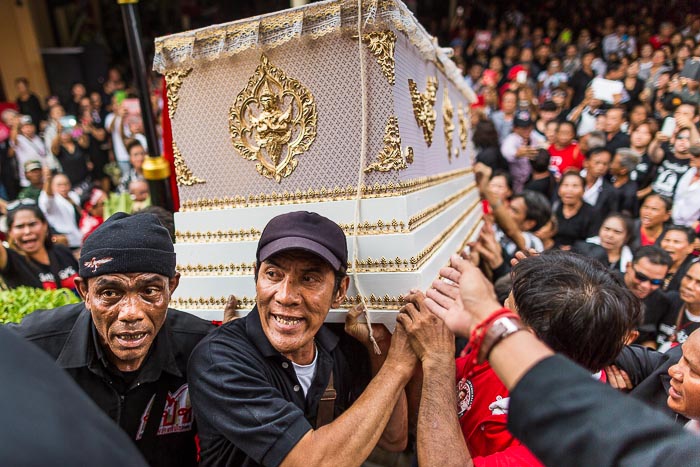 On  April 23, Kamol Duangphasuk, 45, was shot and killed after lunch in the Lat Phrao neighborhood of Bangkok. Kamol was better known as Mai Nueng Kor Kunthee and was a popular Red Shirt poet and activist. 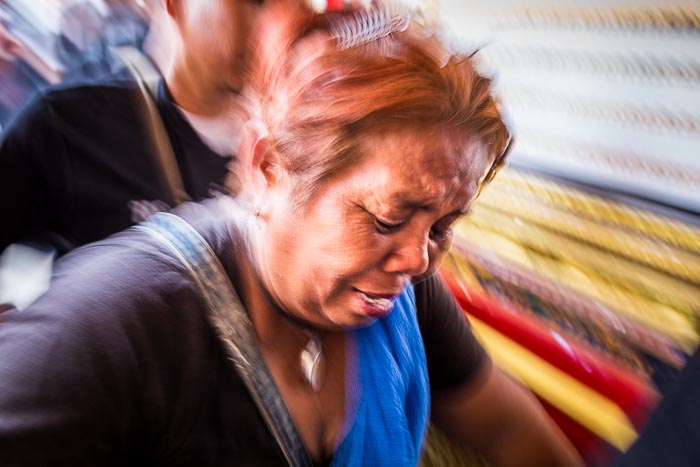 A grieving woman tries to get to Mai Nueng Kor Kunthee's coffin during the funeral.

Thousands of people came to Wat Samien Nari in Bangkok for the poet's funeral Monday. A line of Buddhist monks pulled the coffin around the temple crematorium while Red Shirts shouted out the poet's name and wept. Red Shirt security guards stood at attention and saluted as the coffin passed. 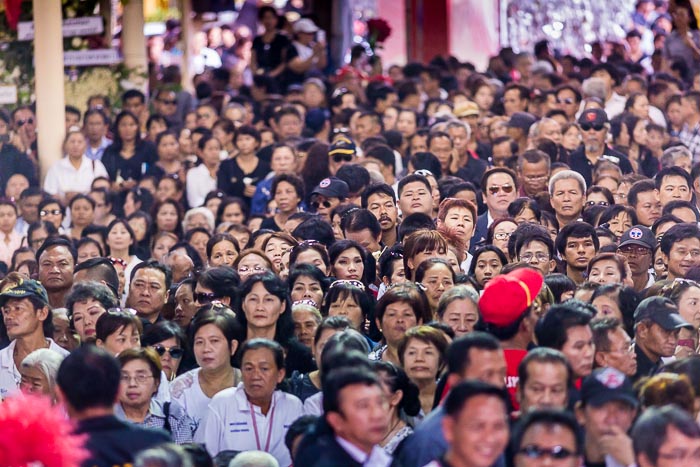 A small part of the crowd at the temple. 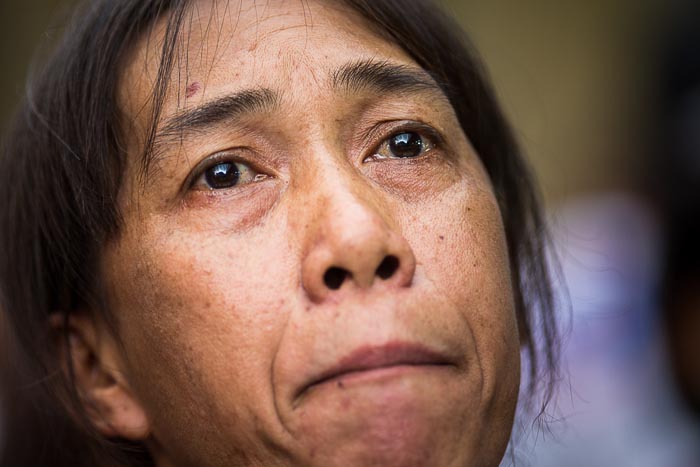 A woman wept while Red Shirts eulogized their murdered poet.

It's the dry season here and it hasn't rained in a long time. But today, just after the coffin was brought out of the crowd and placed near the crematorium, while the poet was being eulogized, an ominous cloudbank rolled over the neighborhood, the temperature dropped and it started to rain. Then came thunder and lightning. With each thunderclap the crowd cheered, as though the poet were reading to them from above. It was equal parts funeral, a celebration of a life and a Red Shirt political rally. 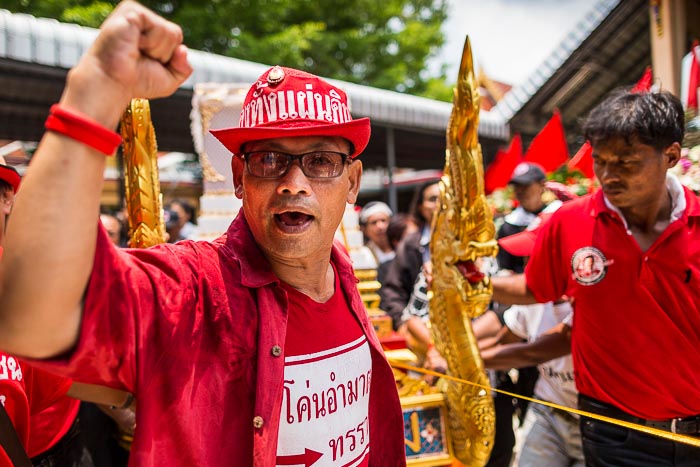 There are more photos from the funeral in my archive or available from ZUMA Press.

Funeral for a Poet - Images by Jack Kurtz

Finally, most of the photos in my archive are available for editorial use or self fulfillment as prints. If you see something you'd like to use or just hang on the wall, click on the "Add to Cart" button and follow the onscreen prompts.
Posted by Jack at 13:00