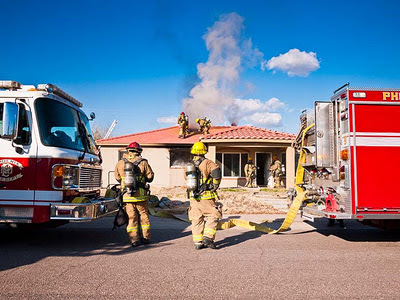 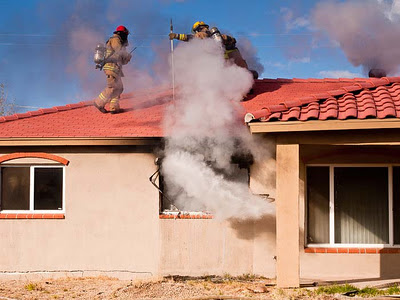 I never go anywhere without a camera of some sort. On my walks I just bring my iPhone but when I'm out for anything else I bring a "real" camera. When I'm not working, the real camera is a Panasonic Lumix GF1 and a few lenses (14mm, 20mm and 45mm). The GF1 is a remarkable little camera, not much bigger than a Canon G12 but much more capable. It's a 12megapixel, interchangeable lens micro 4:3 camera, a format pioneered by Panasonic and Olympus. It's small, fast and the lenses are exceptionally sharp. Because it's so small, it's easy to carry around. The whole kit fits into a large belt pouch or tiny shoulder bag. The sensor is half the size of a full sized 35mm sensor like the ones in the Canon 5D Mark II or 1Ds Mark III - it has a 2X crop factor - so the 14mm lens is roughly the equivalent of a 28mm lens, the 20mm lens = a 40mm and the 45mm = a 90mm. In other words, it's nearly a perfect combination for street photography or daily journalism work.

This afternoon, on my way home from lunch with some of my former coworkers, I happened upon a house fire about two blocks from my home. I stopped to see what was happening and made a few photos. I was certainly helped by the weather. It's cold and very dry, so the sky was a brilliant blue. It was mid to late afternoon, so the light on the south facing house was nearly perfect. The little Lumix did a very nice job.

This is not the first time I've used the Lumix for photojournalism. I used it to photograph most of a couple of projects in Bangkok. One on the Bangkok's commuter light rail, the Skytrain, and one on Soi Arab, the section of Bangkok popular with tourists from the Middle East.