My City of Ruins 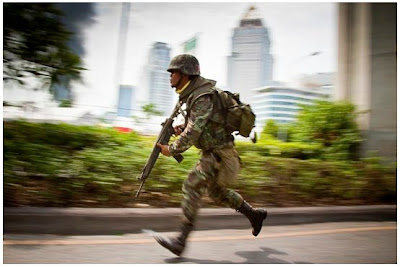