Diwali, The Indian Festival of Lights 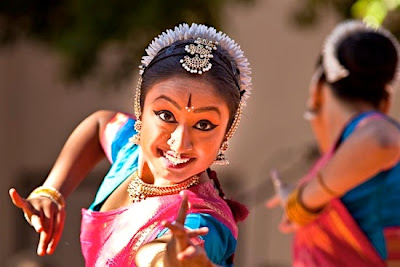 Diwali is the Hindu Festival of Lights (it’s also a very funny episode of “The Office” penned by Indian-American Mindy Kaling).

The Indian community in Phoenix marks Diwali by sponsoring a festival of all things Indian. There’s traditional Indian dance, some Bollywood dancing, lots of great food, a parade presenting the diversity of India, and Indian games, like cricket (which I don’t understand) and chess (which I sort of understand but don’t play well).