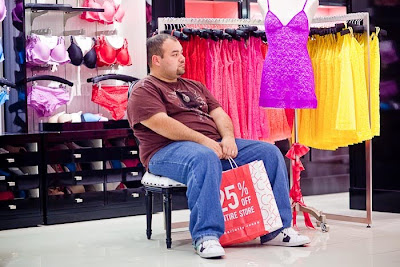 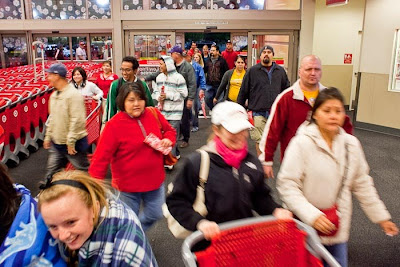 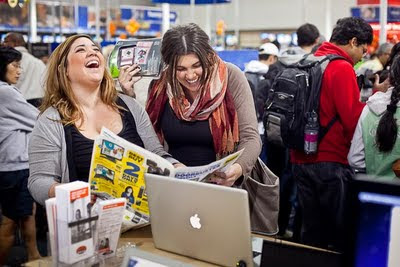 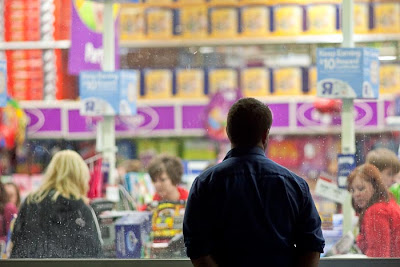 "Black Friday” is supposed to be the official start of the US shopping season that leads up to Christmas. Two of the widely held myths around Black Friday are that it’s the day that retailers start to make a profit and that it’s the busiest shopping day of the year.

Neither is true. In terms of dollars spent, the Saturday before Christmas is busier. And no business can survive if it loses money for 11 months a year. Although the strength of the retail season is very dependent on the holiday shopping season and a bad Christmas season can doom a retailer that’s already on the edge.

Black Friday has achieved quasi holiday status in the US. Many people already have  off the day after Thanksgiving. Most businesses run on a skeleton crew. The day has become one that celebrates the power of conspicuous consumption. I’m not sure celebrating conspicuous consumption is good thing. It’s largely what got us into this mess. People bought homes they couldn’t afford with credit they didn’t merit. Then they accessarized the new home with furniture, big screen TVs and new cars. All bought on credit. The next thing you know the bubble burst and we’re in the worst recession we’ve been in since the “Great Depression” of the 1930’s.

But no matter how bad our economy is, there are places it’s far worst. To put our consumption into perspective, about 7,000 people died of hunger and complications related to hunger during the 7 hours I was photographing and editing my photos of Americans buying toys.

The photos from top: A man waits for his wife in a Victoria’s Secret store in Mesa. People stream into a Target store in Tempe. Women read a Black Friday sales flier in Tempe and a man watches the action in a Toys R Us in Mesa.